British racing driver Brett Lidsey is one of the country’s best young prospects and, in 2020, will race full-time on the European stage in the prestigious Nurburgring Endurance Series with top German team Sorg Rennsport.

Making the move to rear-wheel drive action for the first time, piloting a BMW 240i, Brett brings almost a decade of saloon car racing experience from the UK and on the continent. In 2019, he was fourth in the high-profile Renault UK Clio Cup with two race victories.

Brett has previously won races in Clio Cup Benelux and has also raced very competitively in the International Clio Cup Open. Prior to moving into the blue riband Clio Cup category in the UK, he was Vice-Champion of the club level Michelin Clio Cup Race Series in 2016.


Brett Lidsey’s racing career actually began on two wheels, rather than four, as a keen participant in Schoolboy Motocross. After injury called time on his motorcycling exploits, Brett made his car racing debut in 2011 and quickly made an impact.

Winning his first title in 2012 in the Canons Motor Spares Tin Top Saloons, he moved up into the Michelin Clio Cup Series in 2013. Becoming a multiple race winner, he ended the 2016 season as Vice-Champion before graduating into the high-profile Renault UK Clio Cup.

In 2017 he took two wins at Spa in Belgium in Clio Cup Benelux and continued to progress towards the front in the UK Clio Cup, setting fastest lap in both Silverstone races and almost achieving his first podium in the championship.

At the end of 2018, he was invited as one of just three drivers from the category to represent Britain in the International Clio Cup Finals in France. The following year, Brett returned and impressed at Paul Ricard in France and Hockenheim in Germany.

Last year’s Renault UK Clio Cup season really saw Brett come of age as a driver, mounting a season-long front running challenge and ultimately going on to end the campaign in the top four of the driver standings with two sensational victories.

Featuring some of the globe’s most competitive and skilled professional racing drivers, the Nurburgring Endurance Series – formerly known as VLN – is one of the most popular and demanding championships in equal measure.

All rounds, of which there are nine in total, take place at the fearsome 14-mile Nurburgring-Nordschleife track in Germany where grids of up to 170 cars, across a variety of classes, compete in four-hour endurance encounters. One of the mid-season races is a longer six-hour contest.

From production based touring cars through to thoroughbred GT3 race cars, the series is hugely competitive throughout the massive field. Brett is racing a BMW 240i for leading German squad Sorg Rennsport, as part of a three driver line-up. 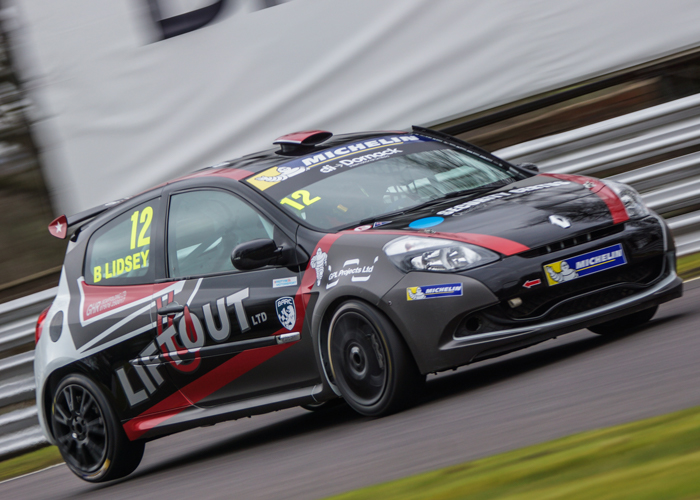 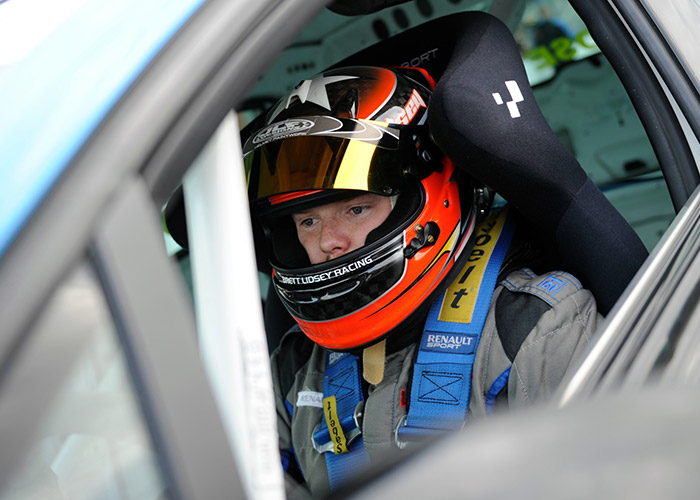